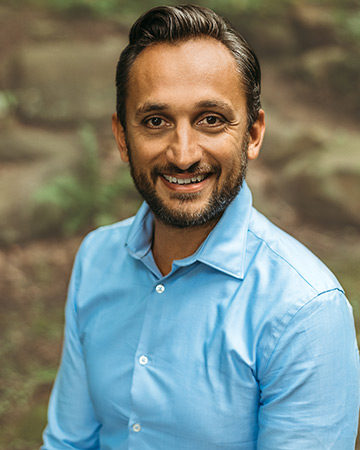 As a strategic thinker with strongly developed leadership skills and a collaborative approach, David has helped cultivate successful cross-functional teams and develop the next generation of leaders within tech start-ups, social enterprises and established multinational companies.

Delivering excellence, leading strategic initiatives and driving business growth has been paramount to David’s successes. However, his greatest achievements have revolved around bringing effective cultural change, and identifying and overcoming challenges involved in creating environments of empathy and ownership. With extensive experience managing cross-cultural teams, David is highly skilled at creating leadership pull and developing a story that people will engage with and work towards across diverse cultures and territories.

In his role as Director, Client Relations at the telos institute, David will be utilizing his international business and leadership background to support telos client engagement projects both domestically and globally

David achieved his bachelor of science degree in Environmental Geology from the Royal Holloway University of London, which has given him the foundation of always having the bigger picture in mind and with the flexibility in mindset to constantly challenge himself as new information comes to light.

British born, David recently moved from London, England and now resides in Cleveland, Ohio with his wife. David is an avid traveler, and has spent time living in both Barcelona, Spain, and Qatar. Since moving to Ohio, David has become an avid Cleveland sports fan and enjoys trying his hand at both Baseball and U.S Football.