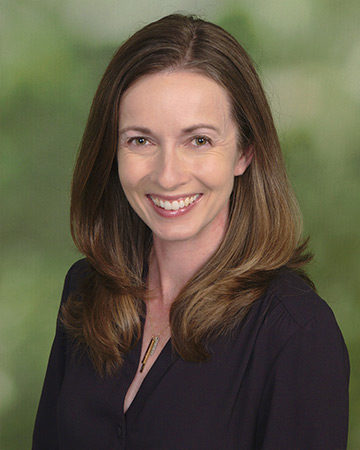 Early in her career, Kim was an analyst in the banking industry working in operations and project management to help implement IT solutions. After deciding she would like to make a different type of impact, Kim pursued a career change into higher education and spent over 10 years at a variety of universities including The Ohio State University, Case Western Reserve University, and Kenyon College. Kim has worked with many individuals in a variety of industries, including engineering, healthcare, and consulting.

Kim has held a variety of roles at telos, including within Client Relations, telos leadership ventures, and most recently serving as a Director, Operations and Administration. In her current role, she will be supporting the Human Resources function. Her initial priorities are to develop and implement the telos recruiting strategy, as well as design and oversee the internal onboarding process.

Kim earned her Master of Arts in Higher Education Administration from The Ohio State University and her Bachelor of Science in Business from Miami University. She is a certified executive coach via the Case Weatherhead School of Management’s Executive Coaching Program and also received her Women in Leadership Certificate from Case.

Kim resides near Columbus, Ohio with her husband and two boys. She enjoys walking her dog, Bailey, watching her kids play sports, reading, and traveling, especially to the beach.