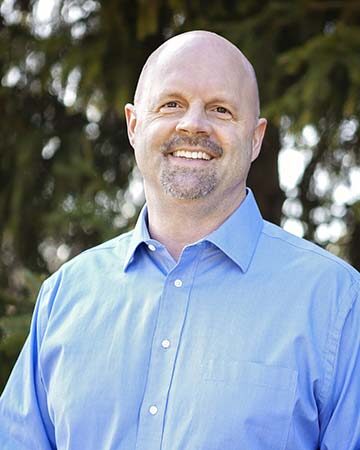 Bob Drovdlic has spent his career combining his expertise as a human development practitioner with his keen entrepreneurial skills and interests. Bob has over 20 years of experience in coaching executives, partners, and directors at the highest levels. At telos, he will use his extensive coaching experience to help our clients liberate greatness. Bob has coached partners at the world’s largest professional service firms, executives at leading global healthcare and pharma companies, leaders in Fortune 500 manufacturing organizations, and has coached at the highest levels in the insurance and financial services industries. Bob’s deep experience across industries and leaders has made him an invaluable coach and advisor to leaders with a wide variety of aspirations and development goals. In his role as the Chief Business Development Officer for the telos institute, he will bring his entrepreneurial expertise and knowledge as a human development practitioner to propel and support the organization’s growth and ongoing momentum.

Bob has his undergraduate degree in psychology from Baldwin-Wallace University and an MSSW degree from the Mandel School at Case Western Reserve University. In his free time, you’ll find Bob coaching sports, spending time with his family, binge-watching Netflix, working out, and very likely listening to a podcast. Having grown up in central Ohio, Bob now lives, works, and plays near Columbus, OH with his wife Carrie and their children.