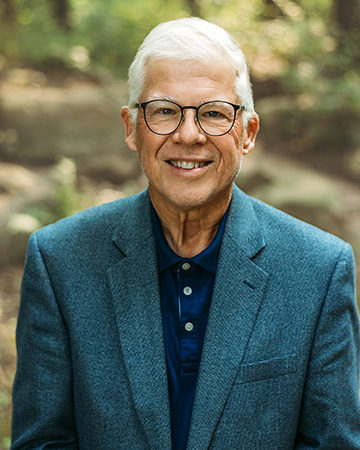 Ron is a widely respected community leader and has proven effective in leading successful youth programs. As director of the telos leadership foundation, Ron will lead the team to deliver unique leadership development experiences for underserved youth.

Ron served as president and CEO of Boys & Girls Clubs of Cleveland (BGCC) for 14 years after spending nearly three decades as a senior executive in the consumer products industry. Through his dynamic leadership and passion, Ron helped transform BGCC into a powerful, life-enhancing force for young people in the community. During his time at the BGCC the organization achieved significant growth and was able to double the children they served. In July of 2019, Ron played an instrumental role in merging with the BGC organizations in three neighboring counties completing one of the largest mergers in BGCA history. The new organization had 39 clubs and served more than 2,000 children and teens. Under Ron’s leadership, telos will provide dynamic leadership development experiences to young people who wouldn’t normally have these opportunities. By starting youth early, they will have the ability to develop the leadership skills and confidence necessary to go and make a difference in our world. Ron will continue to work with school districts, neighborhood groups, local governments, and nonprofit agencies to identify and encourage student participation in collaboration with the telos foundation programs.